Method Studios’ Melbourne, Australia office has been rebranded under the Framestore name.

The move marks the final phase of Framestore’s integration with Method Studios, having already brought Method’s film and episodic teams in Canada into the Framestore pipeline.

The Melbourne team will work solely from the established Framestore pipeline as of January 2023. This forms part of a wider plan that has seen Framestore grow its global team of artists, producers and technologists by 40%, through expanded capacity in Vancouver, Montreal and Mumbai, as well as the rapid growth of its pre-production services offer.

She said: “We’ve always admired the Melbourne team’s work, and partnering with them on Disney’s Christopher Robin showed us that they are kindred spirits in terms of outlook, ethos and commitment to excellence. The team has a well-deserved reputation for superior, nuanced character animation and deft-touch VFX work, and all of this makes them a perfect fit for Framestore’s growing global offer. The fact that they’re such an established and respected part of Australia’s industry speaks for itself, and their deep understanding of the country’s production landscape will be a tremendous boon to our company and to our clients.” 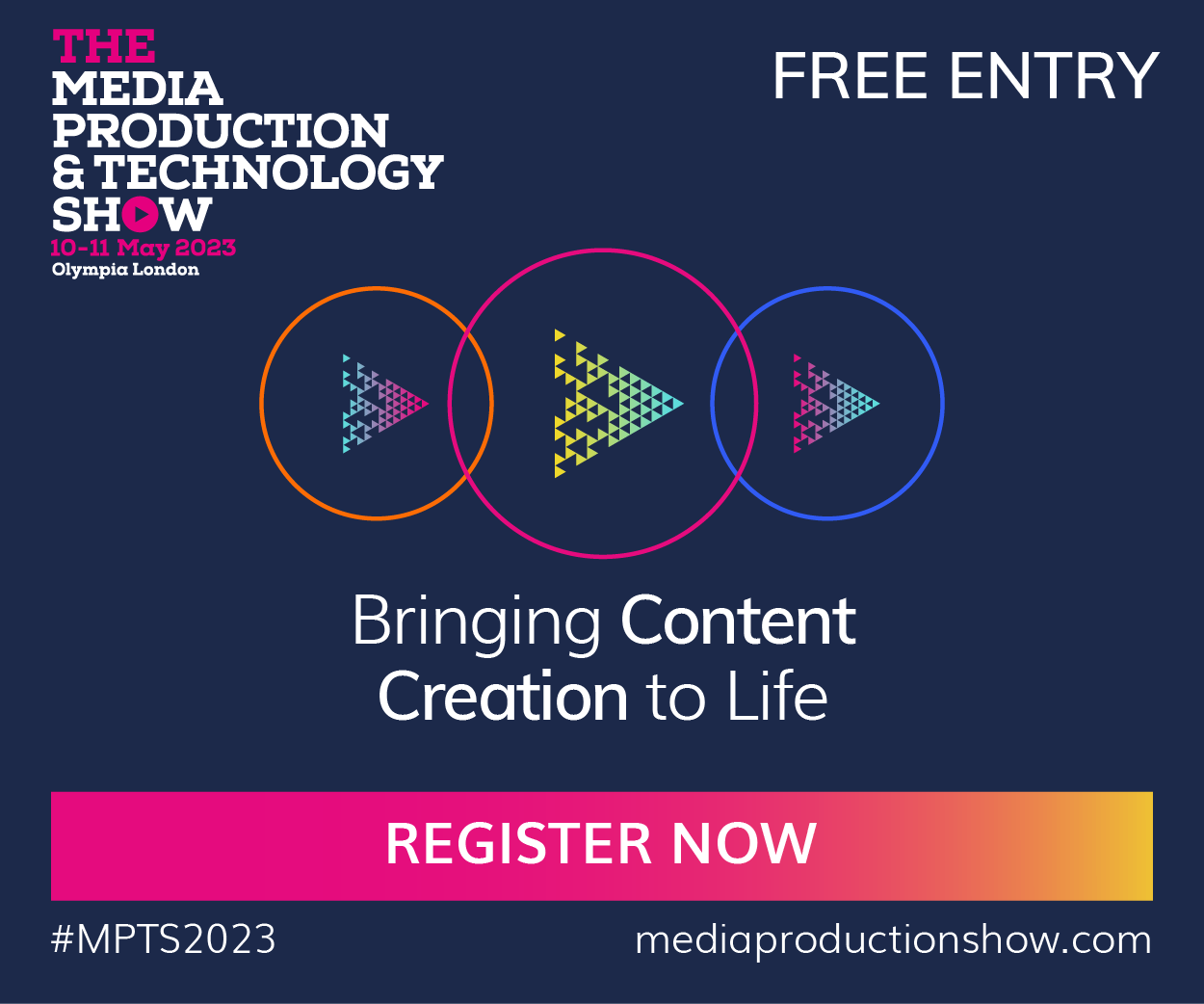