Available on Disney+ in the UK, Prey is set in the Comanche nation in 1719 and follows Naru, a highly skilled hunter who will stop at nothing to protect her tribe and their lands against an invading alien threat. 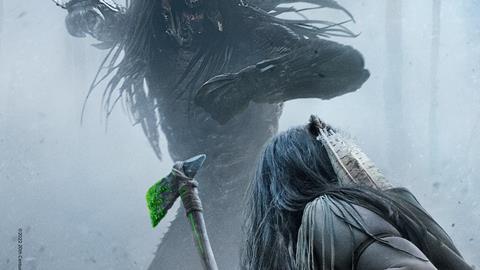 MPC completed almost every VFX scene in Prey, including digital augmentation to the Predator itself, as well as heightened gore, CG arrows, and various environmental enhancements. It also created a host of CG North American wildlife, including a grizzly bear, mountain lion, cougars, and a wolf.

One of the main aims was to create the Predator itself. A hybrid approach was used, including practical FX and digital techniques. Working with Studio ADI, which fabricated an animatronic suit, MPC created a full CG Predator that was used to augment or replace parts of the suit as well as play as entirely 3D for close-ups on his face or when exaggerated performances were required. 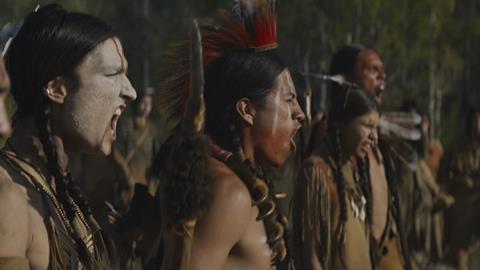 For one of the Predator’s most advanced technological features – its invisibility cloak - the team worked on the look development and technical workflow needed to create a unique look capable of different states supporting storytelling needs. In one example, the cloak plays as an energy field membrane that surrounds the predator off the surface of its skin. 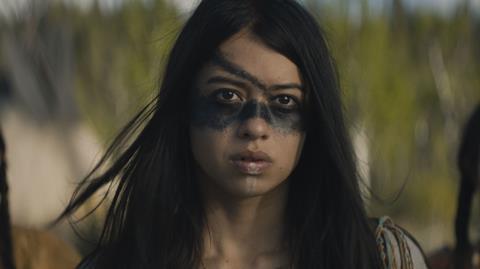 In another, the cloak becomes compromised and starts to glitch following a violent encounter with a Comanche hunting party. To create these looks, the team used procedurally generated geometry along with a multitude of render passes to allow the artists to produce an array of visual looks and transitions. 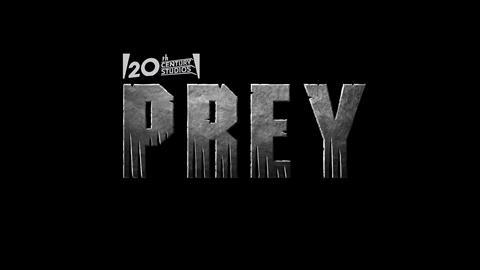 In addition to the Predator, a range of CG animals were created. One challenge was depicting the Predator’s battle with a grizzly bear in the middle of a river. The animation team referenced real-life footage for the mechanics and behavior of the bear before choreographing the collision with a 7-foot humanoid Predator. The simulation teams then added muscle, fur dynamics, and water and blood FX. The CG elements were then integrated with the live-action plates shot, which was shot both on location and against bluescreen in a water tank.